Hats off to our Moseley Center grads! Three teens from the Garden City Club are graduating this year after many years spent with us at the Boys & Girls Club. Tara, Elise, and Ignacio (Nacho) are all taking big strides into the world, and we are sure they are destined for great things. We’ve watched them transition from children into well-rounded adults and couldn’t be more proud to send them off on their new adventures.

Tara, who’s been with the club for 11 years, will be attending Idaho State University pursuing a degree in social work with a minor in education. She says the Club has been a positive place for her to come and make friends easily. Teen staff Connor says, “We are really going to miss Tara in the Teen Center. Her positivity and contagious laugh were a pleasure to have around!”

Elise has been with the club for about 5 years and became a kitchen staff last August. She’s headed to Lewiston, Idaho to study environmental science at Lewis-Clark State College. Her goal is to be able to work for the UN after she graduates! Elise told staff that the Club was where she’s “met amazing people and has given me a safe place to go and express myself.”

Nacho has attended the Boys & Girls Club for 15 years. Some of his favorite memories are being able to help the staff out wherever they need it. The staff have enjoyed receiving weekly grades from Nacho and joking around with him. His plans for after high school are still up in the air, but we know wherever he applies himself he will succeed.

A big thank you to these three wonderful teens for making their time at the club fun for everyone who got to know them. We will miss you! 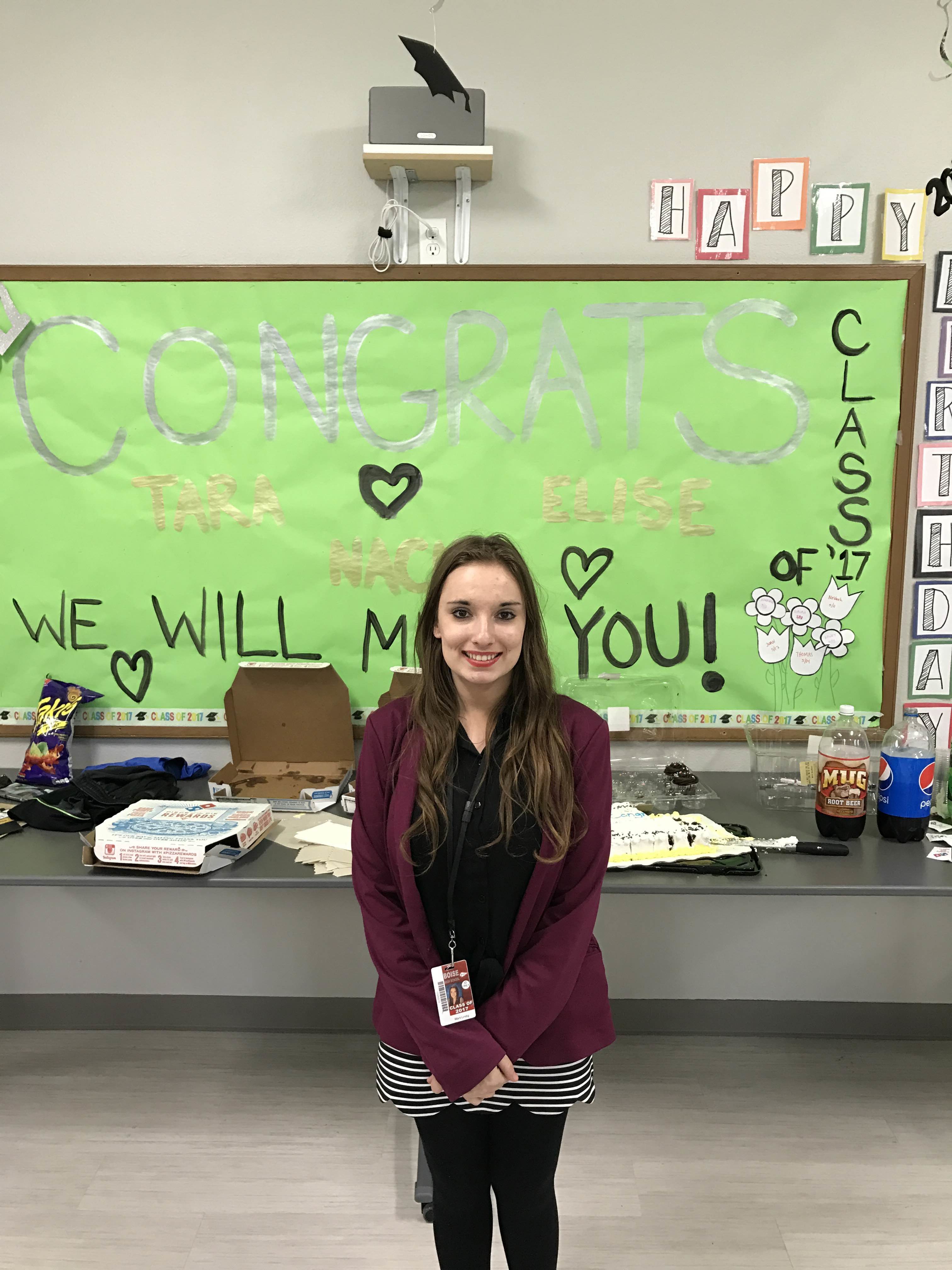 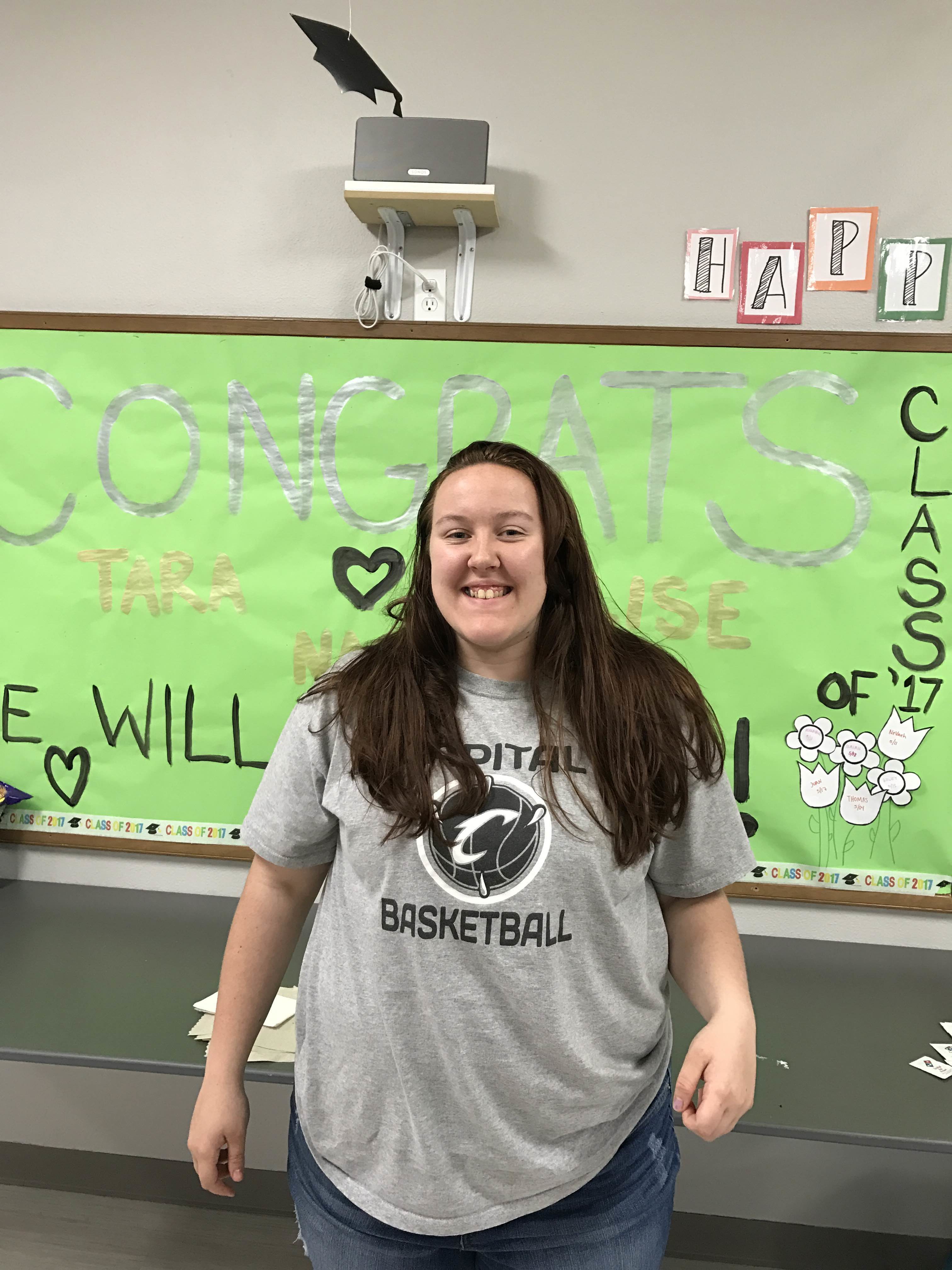