The Garden City Boys & Girls Club congratulates current staff members: Irene R. and Mimi S. on becoming 2017 High School Graduates! Both members have a history with the Garden City Club and we are so proud of their hard work they’ve put in at school as well as here at the Club.

Irene is a Club member turned staff. Irene began coming to the Club back in 2006 when she was only 7 years old. Back in 2014 Irene was our Ada Clubs Youth of the Year recipient, as she was an active and important leader of the Teen Center. Irene states that the Club was and is still very important to her because it’s not only where she works but where she grew up. The Club has helped her through every hard time in her life especially after the death of her father and all the grief that came with his passing. Irene plans to continue her work at the Club after graduating as well as take a few core classes at CWI before she commits to a University. Irene’s favorite part about being a staff member is getting to hang out with the kids and really getting to know each one individually. Irene is an asset to our Boys & Girls Club team and we could not be prouder of her accomplishments and where she will take herself in life.

Mimi is a volunteer turned staff. Mimi began volunteering at the Club in the summer of 2015 and was asked to join the staff team in the summer of 2016. Mimi has committed to attending UC Davis this fall where she will be studying Marine Biology and Social Sciences. This summer, Mimi will get to experience working at The Southwest Club of Seattle. When at the Club, Mimi prefers to work in the Games Room or Education Center but essentially works in all areas as she is what the Club calls a “Utility Player.” A favorite memory of Mimi’s at the Club is this last Halloween because it was hilarious to see all the kids and staff in their costumes. Mimi is a hardworking individual with a refreshing attitude. Her presence at the Club will be greatly missed, but we know she is bound for greatness! 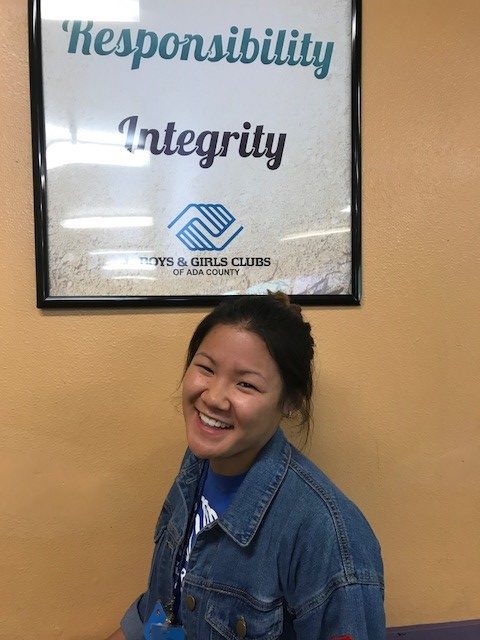 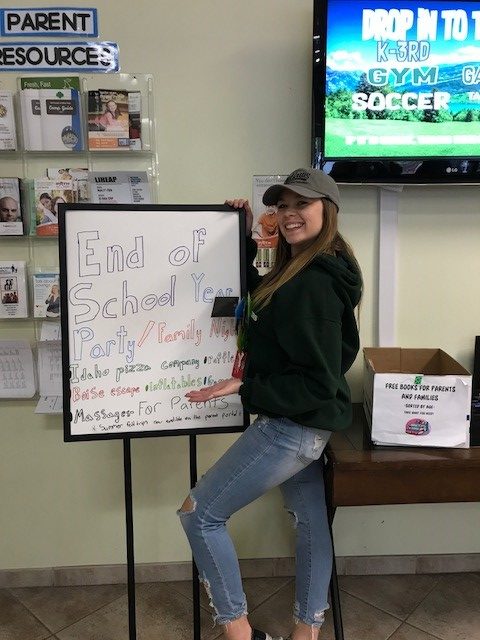 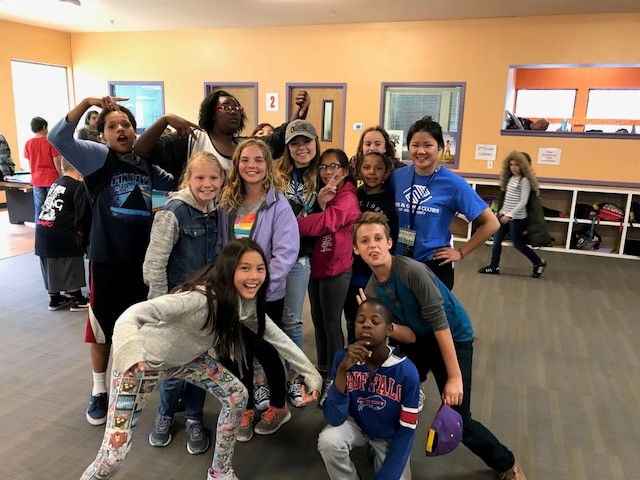