Submitted by: Cam Warren
The Meridian Club teens got treated to a great first summer field trip to NERFED!  As they walked in, they were amazed by the selection of Nerf guns they could choose from. After carefully selecting their nerf guns and being separated into two different teams, they made their way to the course.  Cam Warren, Youth Development Professional, could see in their eyes that they were putting together a strategy for domination:
“The referee started the first match and I could see beads of sweat starting to roll down the teens’ foreheads. Right away, I was shot from all across the arena by one of the teens and was forced to sit out. I then had the pleasure of watching everyone smile and laugh while trying to get each other out.”
Cam continues, “I was honestly pretty skeptical about this field trip, but seconds after the first round started, all of the teens had a permanent smile on their face. I was also smiling because it was so thrilling and exciting. I had an absolute blast on this first field trip and the teens behaved in an exceptional manner. I am so happy I got to experience this with them!  The most memorable thing for me was the facial expressions of all of the teens as they were playing. Some couldn’t stop laughing while others had an extreme look of concentration on their face as if the round they were playing had great consequences if they were to lose. I had an absolute blast watching them.” 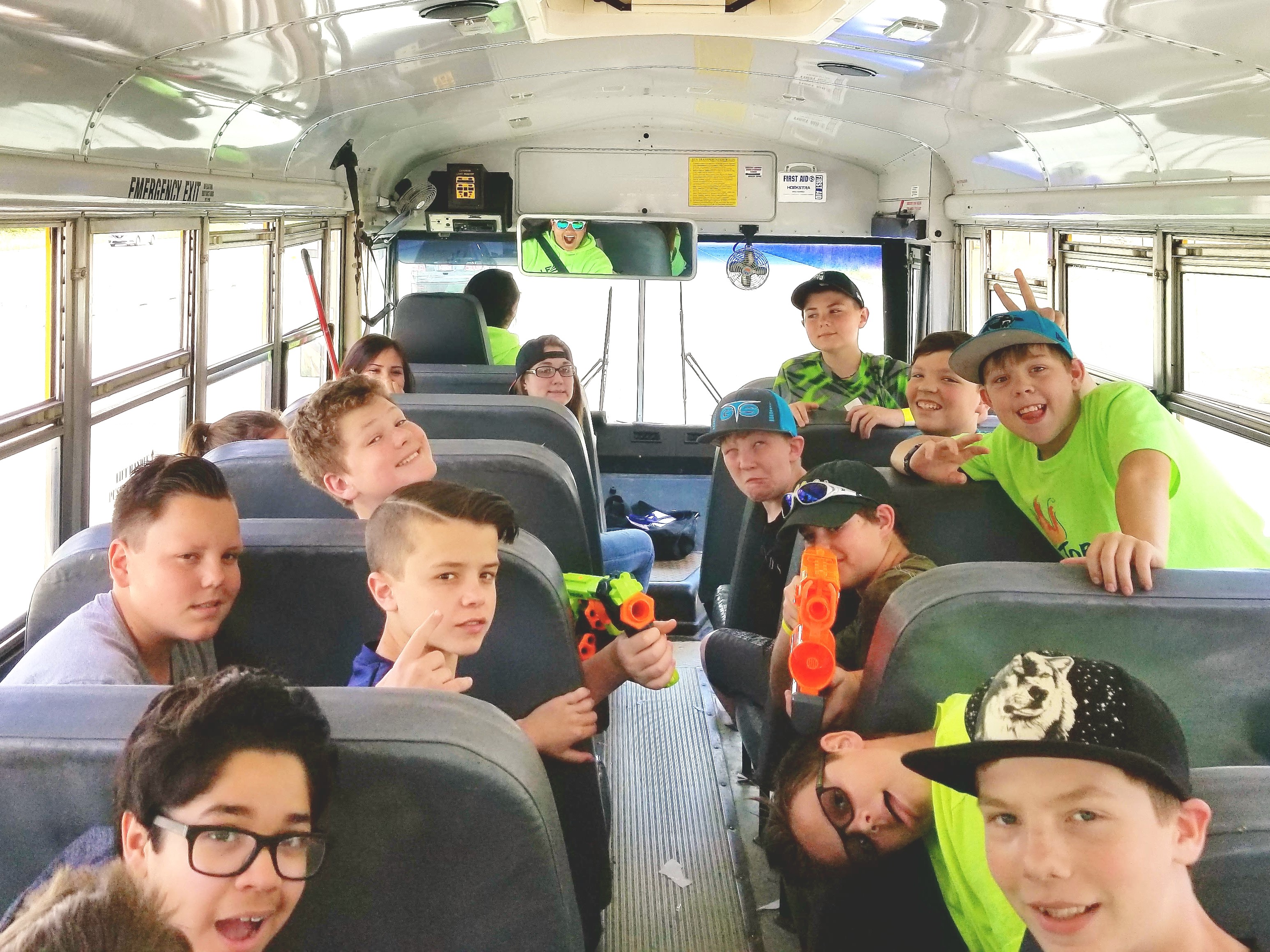 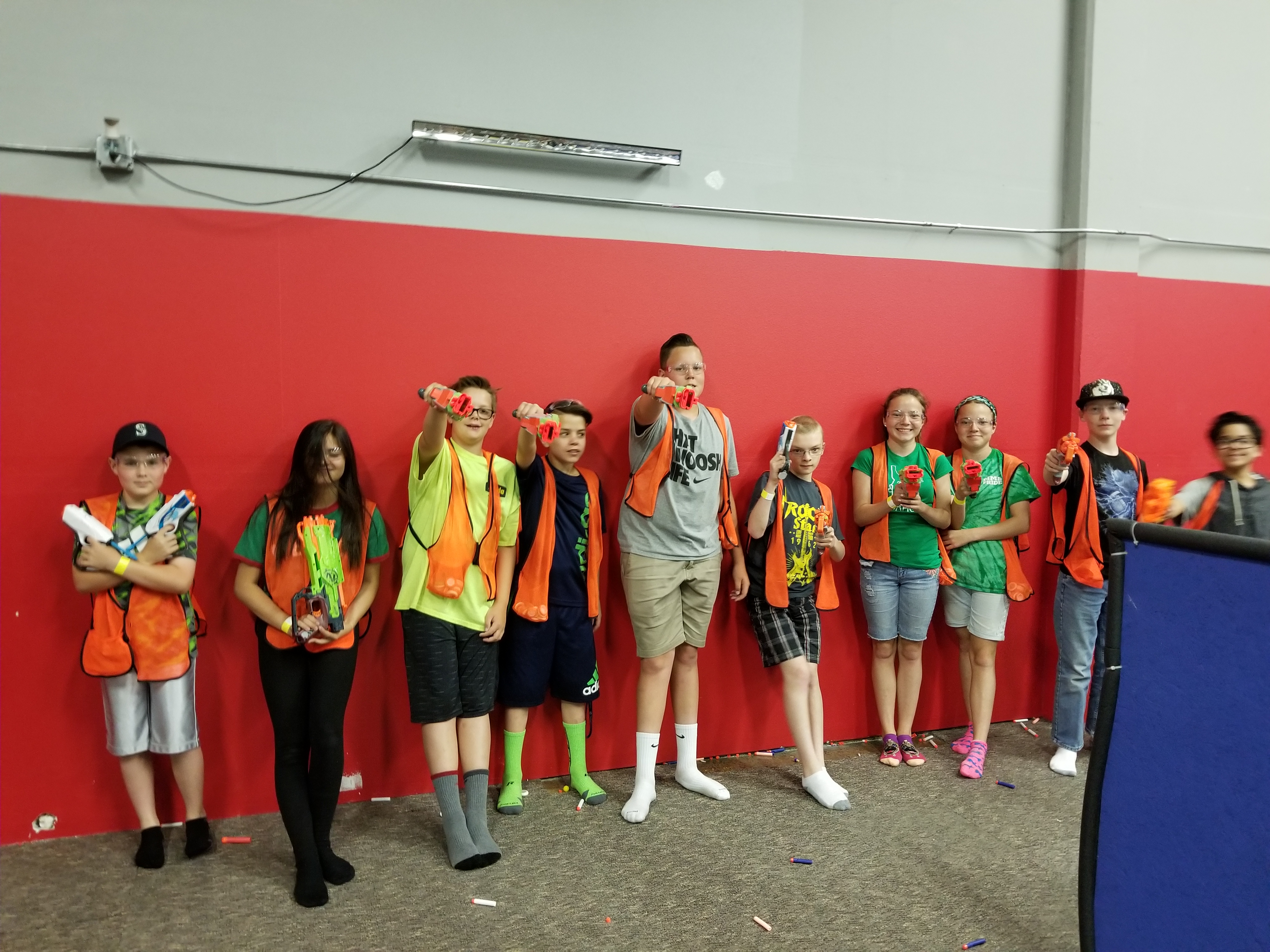 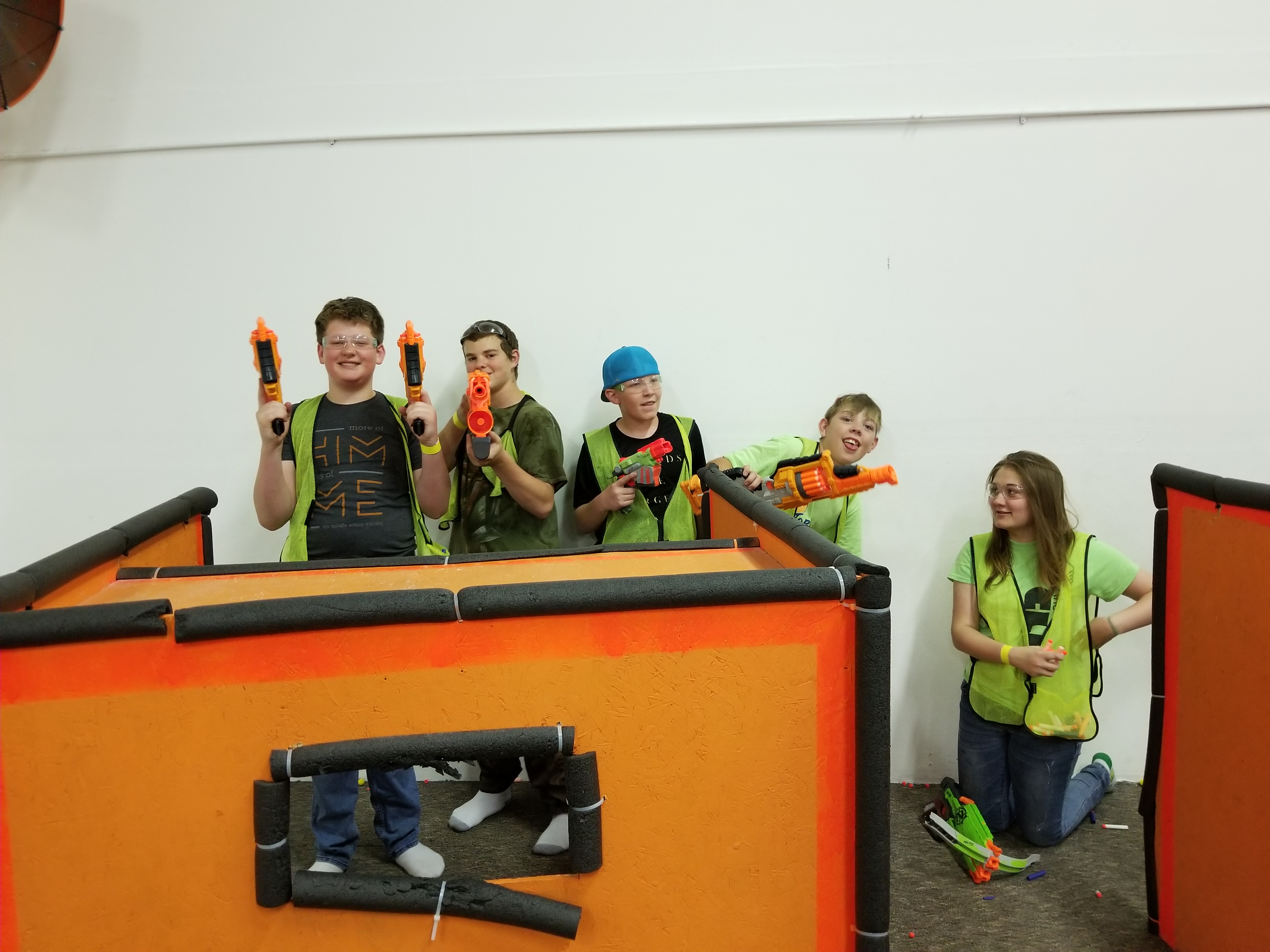